Faculty of Pedagogy and Philology 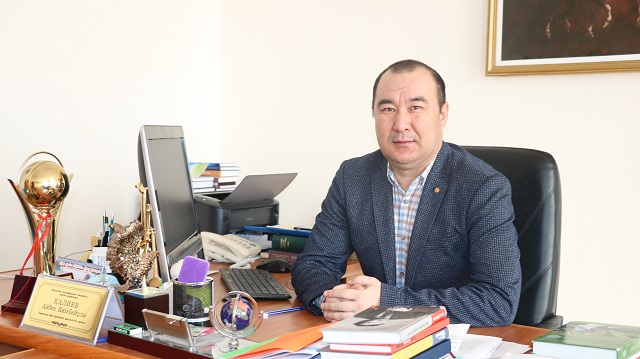 Dean of the Faculty of Pedagogy and Philology, candidate of philological sciences, associate professor

The Faculty is located in the main building ArkGPI, 3-floor room number 301

Among faculties Arkalyk State Pedagogical Institute, Faculty of Education and philology has its own history of teacher training, training specialists in four languages. Faculty brings together departments and complexes related to the specialties included in the faculty. To discuss the activities of the faculty, decision making on various issues of Education organized the work of the Faculty Council. At this time, the dean of the faculty appointed Associate Professor Kaliev Aybek Kiikbaevich. 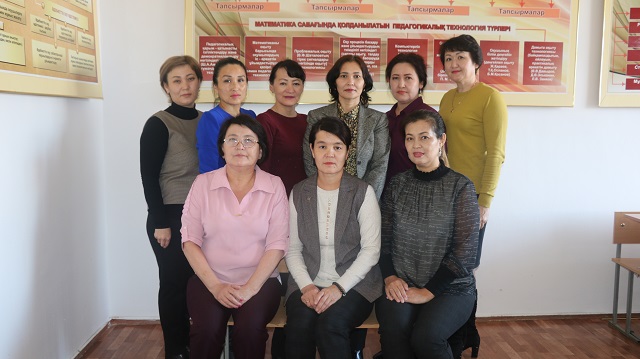 Departmen of Preschool and Primary Education 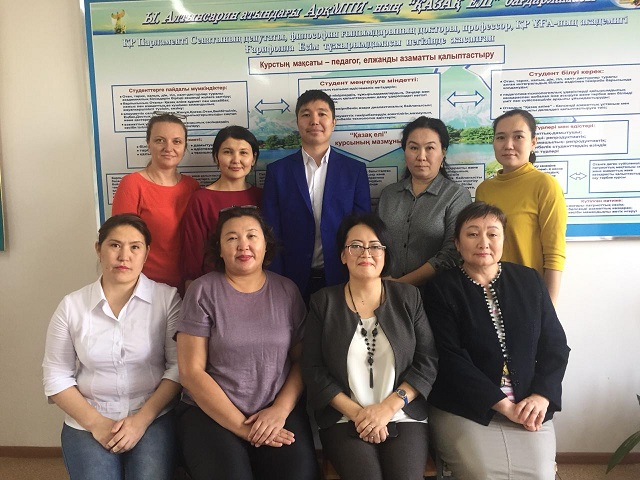 Department of Pedagogy and Psychology 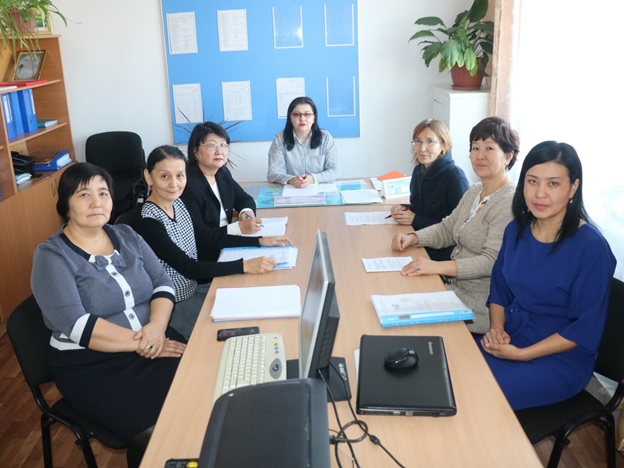 Department of Kazakh Language and Literature 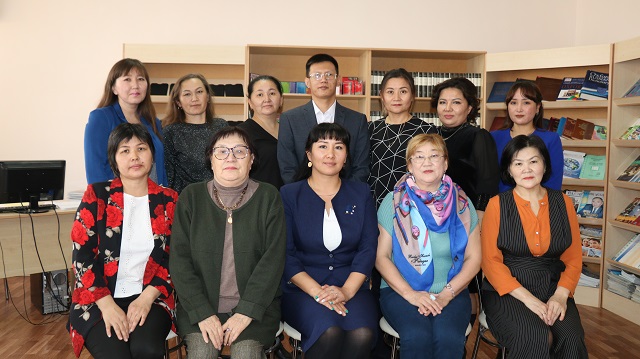 The faculty is trained in the field of:

• a leading specialist in the departments of education management;
• a specialist in pre-school education institutions in-service teacher training;
• in secondary and specialized secondary schools, high schools, high schools and colleges;
• in research centers, institutes in areas of training, education, psychology, methods of teaching particular disciplines;
• a junior researcher in academia;
• an interpreter;
Material and technical base of the faculty
• multimedia audience - 2
• Computer classes - 3
• at the Department of Pedagogy and Psychology Psychology and Education formed complex, the structure of which there are six centers:
"Center of pedagogical skills", "Center methodological support psychological and pedagogical disciplines", "Center ethnopedagogics and ethnic psychology", "Center of psycho-diagnostics and correction", "Center Daryn", "Center of Self-Knowledge."

Additional Information
Studying - hard work, requiring the student perseverance, dedication, hard work, self-reliance, creative attitude to work.
To work the student has been successful and has brought the desired results it is necessary to:
• to organize it:
• the right to set goals and objectives;
• to maintain an optimal mental attitude;
• to manage time and plan your work;
• acquire the skills to work with the book;
• learn to keep records;
• learn to remember to use your memory and thinking;
• maximum use to enhance their knowledge all forms of training sessions;
• acquire the skills of research work;
• acquire the culture of speech and communication.