Schedule for reception on personal matters by Rector

Chairman of the Board – Rector 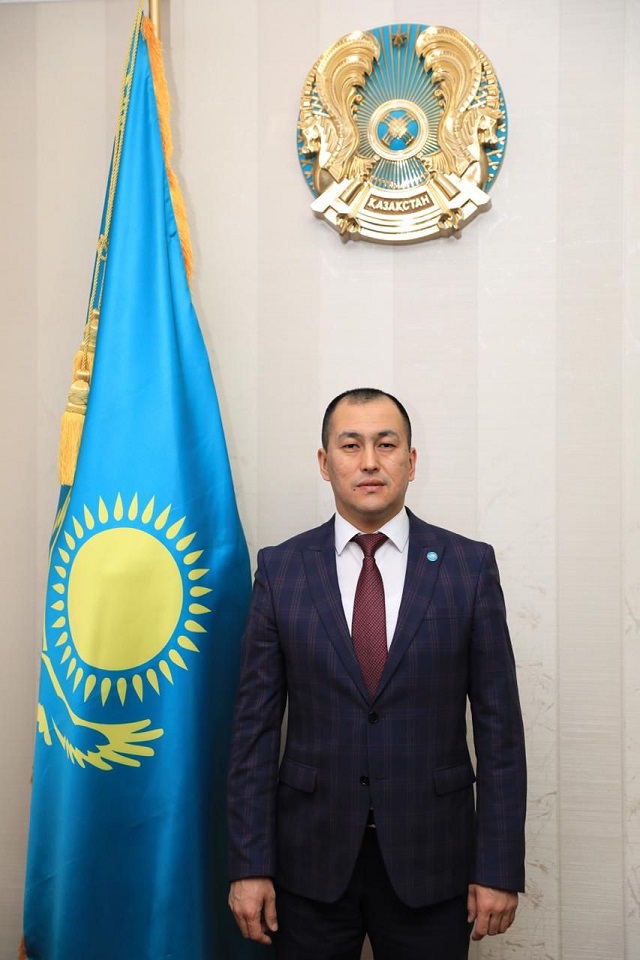 Yerzhan Amirbekuly was appointed Chairman of the Board – Rector of the Arkalyk Pedagogical Institute named after I. Altynsarin by Order of the Minister of Science and Higher Education dated October 19, 2022.
In 1998 he graduated with honors from Taraz State University named after M.Kh. Dulati, began his career as a teacher at the same university. In 2000 he entered the graduate school of the Kazakh State Academy of Management.
In 2004, after defending his Ph.D. thesis, he was hired as a teacher at the Kazakh Economic University named after T. Ryskulov. From this year he worked as a teacher, senior lecturer, associate professor, professor, head of the department of "Economics".
In 2006-2009 he studied at the doctoral program, in 2010 he defended his doctoral dissertation. In 2018, by order of the Committee for Control in Education and Science of the Ministry of Science and Education of the Republic of Kazakhstan, he was awarded the title of professor.
In 2011 he was awarded the title of "Best University Teacher".
In 2014-2015, he headed the department of the National Testing Center of the Ministry of Education and Science of the Republic of Kazakhstan.
2015-2018 - Director of the International Business School, Vice-Rector for Academic Affairs and Science at the Kazakh University of Economics, Finance and International Trade.
In 2016, he received an academic degree of Master of Business Administration (MBA) from European University in Spain.
In 2017 he was awarded the badge "For merits in the development of science of the Republic of Kazakhstan".
In 2018-2020, he worked as a rector at the Taraz State Pedagogical University.
In 2020-2021, he worked as I-vice-rector, rector of Taraz Regional University.
From 2021 until October 19, 2022, he held the position of Deputy Director of the Department / Deputy Chairman of the Committee for Higher and Postgraduate Education of the Ministry of Science and Higher Education of the Republic of Kazakhstan.