Ads
Breaking News
A decade of festive events has begun
A Master-class on the topic: “The effectiveness of the updated educational program
Polytechnic college students visited the institute
Festive event "My profession is my pride"
An educational hour "Quality education is the future of the nation" Debate tournament between students and pupils was held

This tournament was attended by mixed teams (mix), formed from the debate club "Akikat" and the debate club of the gymnasium "Ybyrai Urpatary". A total of 6 teams took part. These are “Akikat”, “Zhalyn”, “8:55”, “Tviks”, “Alash”, “Ybyrai Urpaktary”.
According to the results of the competition, the first place was taken by the team "Alash", the second place was taken by the team "Ybyrai Urpaқtary", the third place was taken by the team "Twix". In the nomination "Best Speaker" and a special cup of the winner was awarded to the student of the ESHT-31 group Zhenisuly Kanatbek, in the nomination "The Best Judge" - the student of the MDO-43 group Seydegazy Akerke.
This event was organized jointly with the teacher of the educational program "Pedagogy and Psychology" K.S. Alimbaev and the teacher of the Kazakh language and literature of the gymnasium A.B. Alimbaeva. 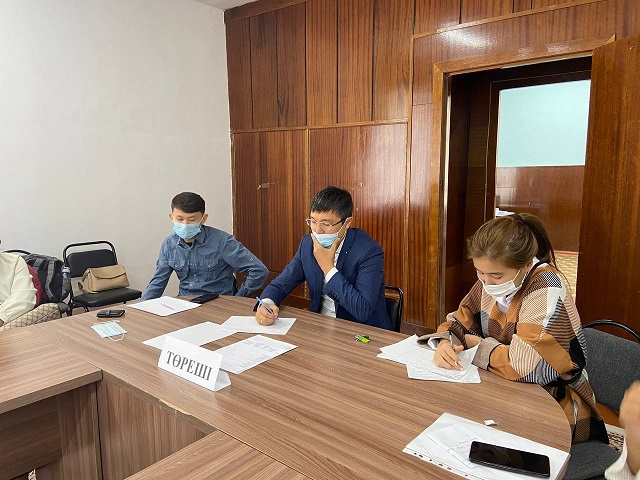 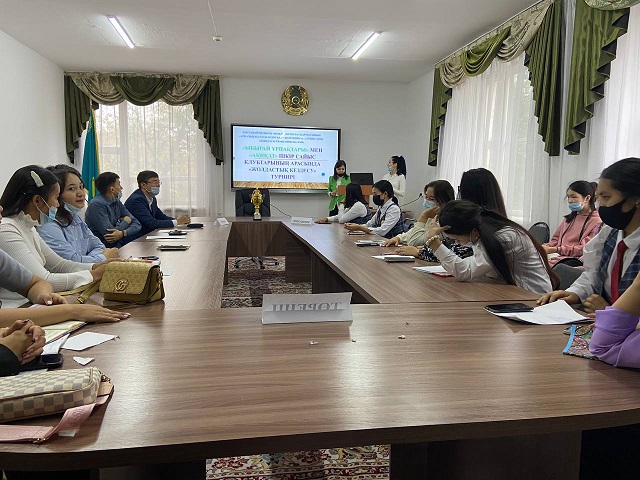 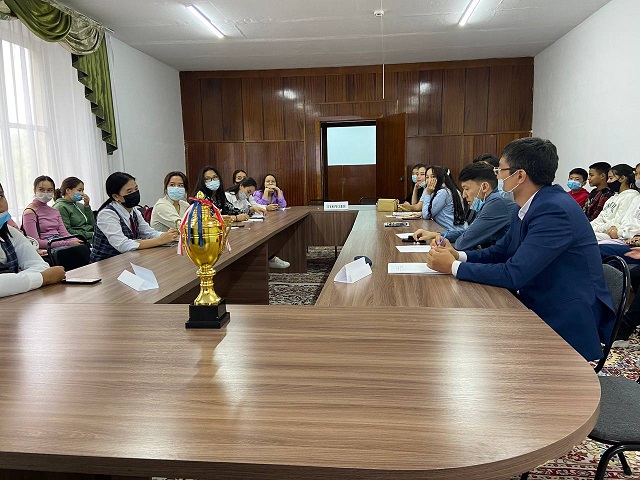 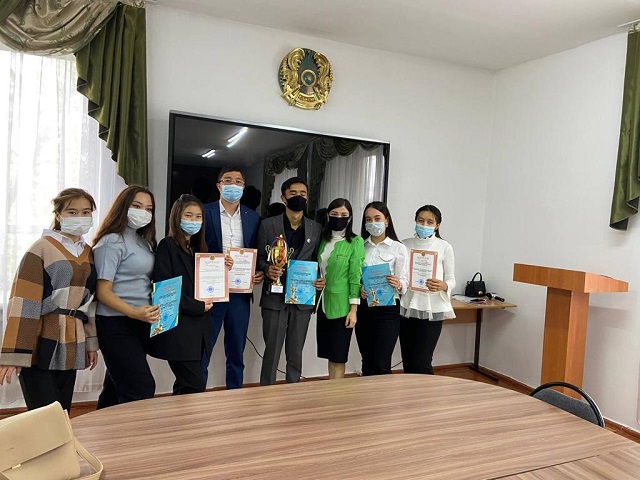 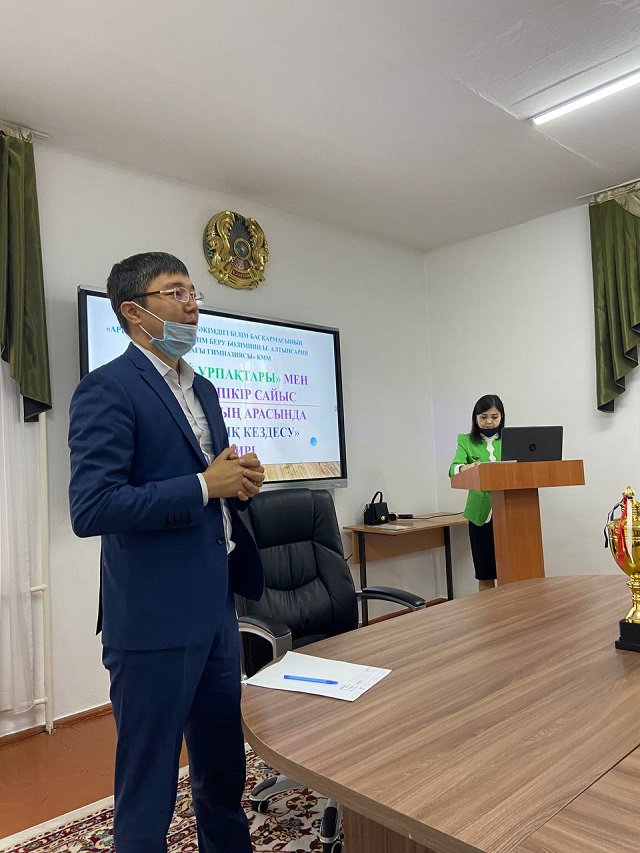 More in this category: « At the Faculty of Pedagogy and Philology, the Address of the Head of State Kassym-Zhomart Tokayev to the people of Kazakhstan was discussed The head of the Emergency Situations Department A.Nurgaliyev held a meeting with the students of the ArkPI »