On September 19, in the regional museum of the history of the Steppe Territory of the city of Arkalyk, a museum hour “Kieli sozdin at baylary” was held, dedicated to the national poet Zhumabay Shalabayevich.

The museum hour was attended by students of the faculty under the guidance of the Deputy Dean of the Faculty of Pedagogy and Philology of the Arkalyk Pedagogical Institute named after I. Altynsarin Alimbaev Kanat Seitkasymovich. A well-known relative of the poet Torgaybay Ualiuly Zhumabay shared his information about the poet and said that in the near future the "Alley of Akyns" would be opened in the city of Arkalyk and a sculpture of the akyn UAK Zhumabay would be installed. During the museum hour, new facts about the poet's life were announced, and the poet's works were analyzed. 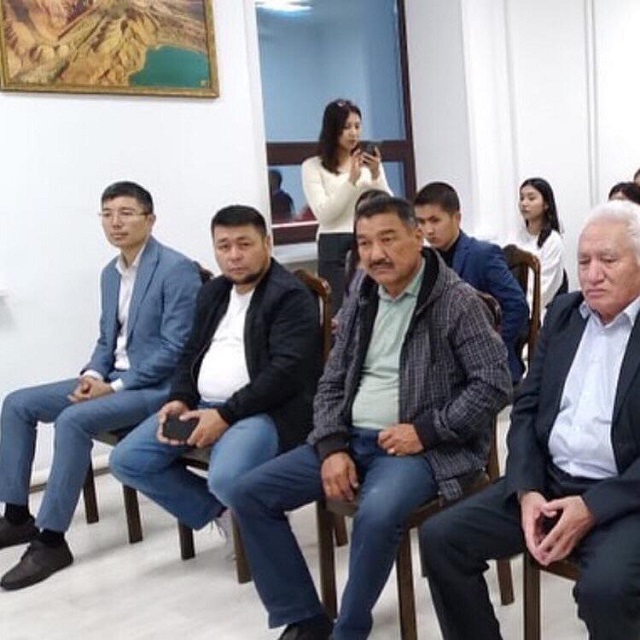 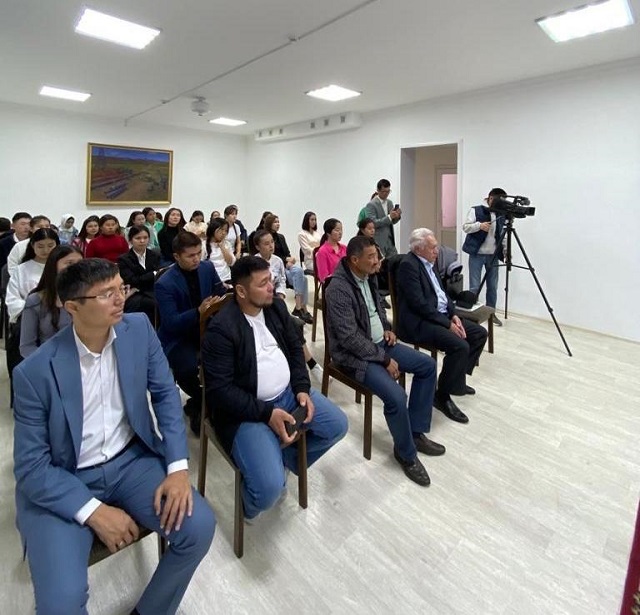 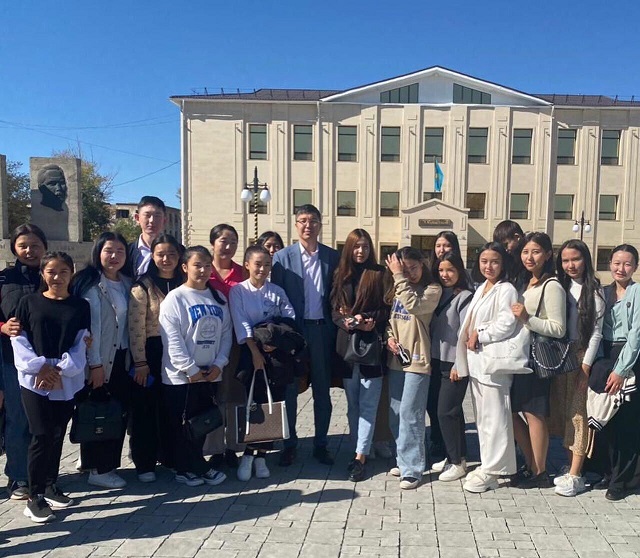 More in this category: « The library is inviting! Establishing new links with foreign universities »